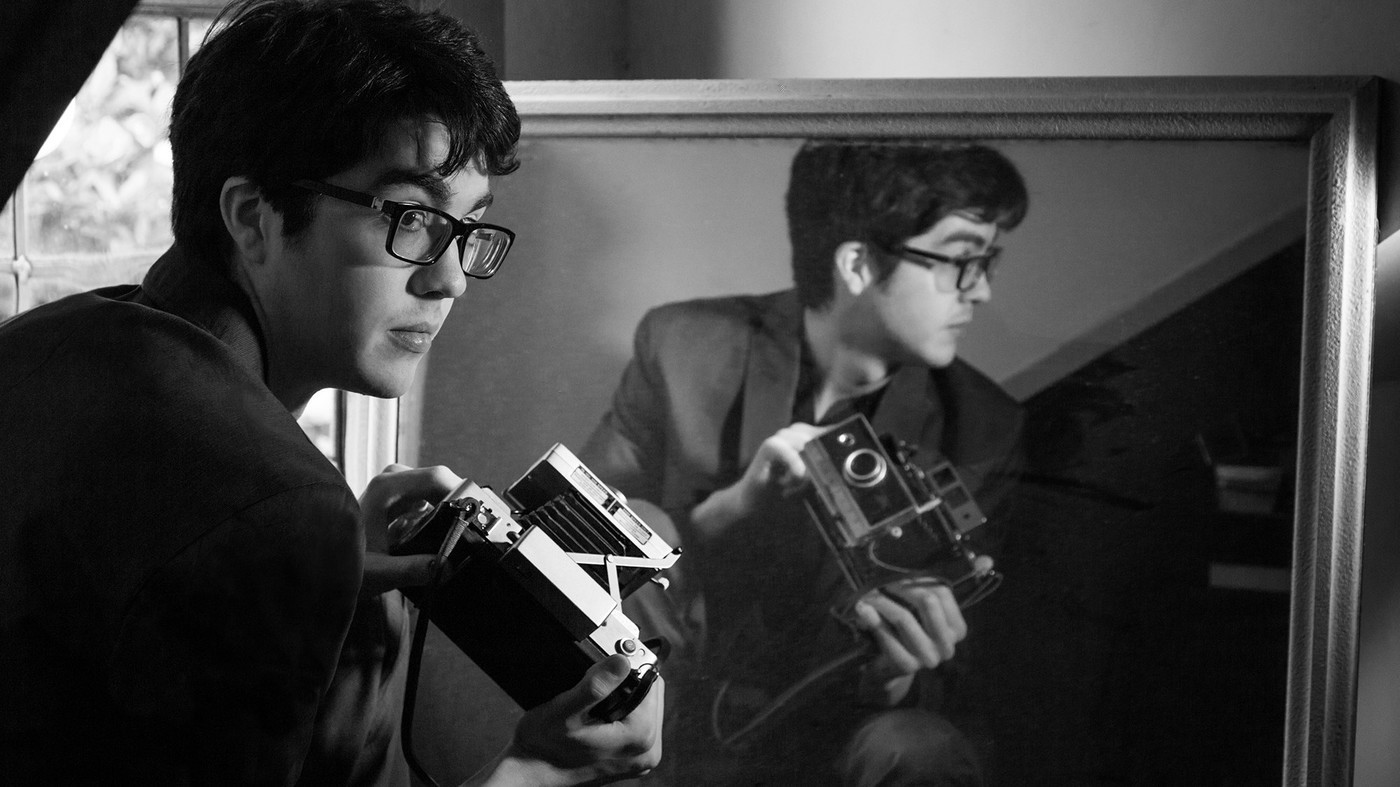 Will Toldeo’s band Car Seat Headrest has evolved a lot over the years, never making the same type of album twice. What started as a bedroom project in 2010 has consistently expanded in scope – Their latest album, Making a Door Less Open, is one that embraces dance music wholeheartedly. Today, Toledo talks with host Stephen Kallao about what pushed the band’s sound in this new direction, and we’ll hear about his alter-ego, named Trait. Coming up, on the next World Cafe.