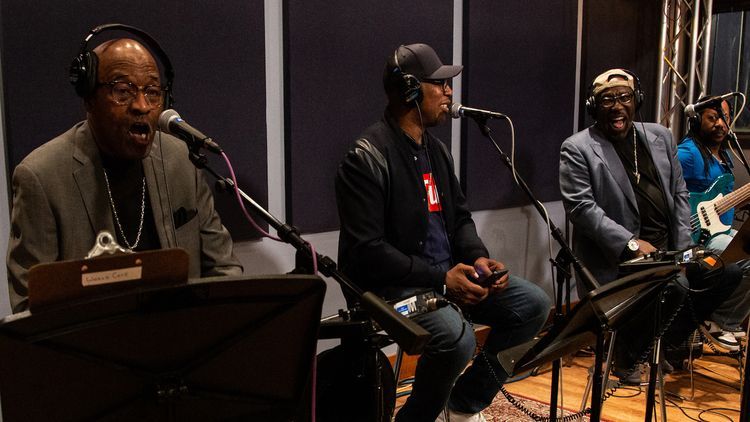 With 1972’s “Back Stabbers,” and then the song “Love Train” the following year, The O’Jays hit the charts and helped take Philadelphia soul worldwide. After a long break from the studio, this past Spring they released a new album, called The Last Word. Today, The O’Jays perform some of their new songs, plus those two early hits, live. And we’ll hear stories from their long career, including what it was like to work with legendary Philadelphia producing team, Gamble and Huff. That’s coming up, on this encore edition of the World Cafe with host Talia Schlanger.