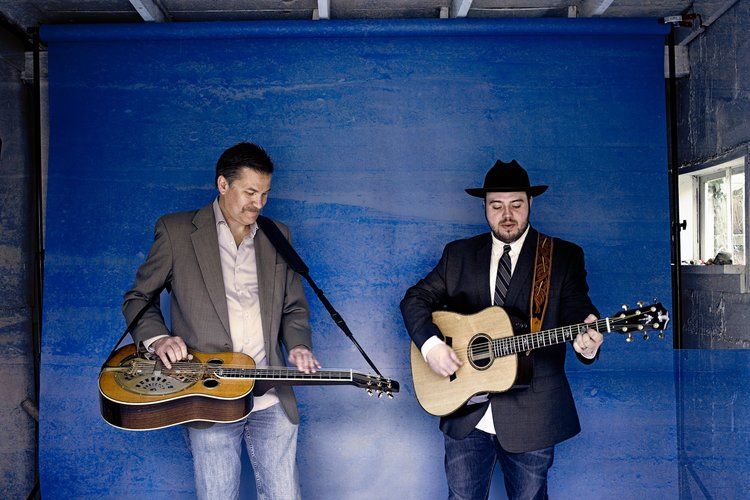 The veteran bluegrass instrumentalist, Rob Ickes, and the young guitar prodigy, Trey Hensley, have formed an inspired collaboration. Ickes and Hensley came out of the gate with a Grammy nomination for their debut album after playing together for only one year. Their new release, World Full of Blues, expands upon their country and bluegrass roots. It features a fuller sound with a backing band, but their acoustic set for Americana Fest spotlights the pair’s unique chemistry on stage. Hear their live set on the next World Cafe with host Raina Douris.