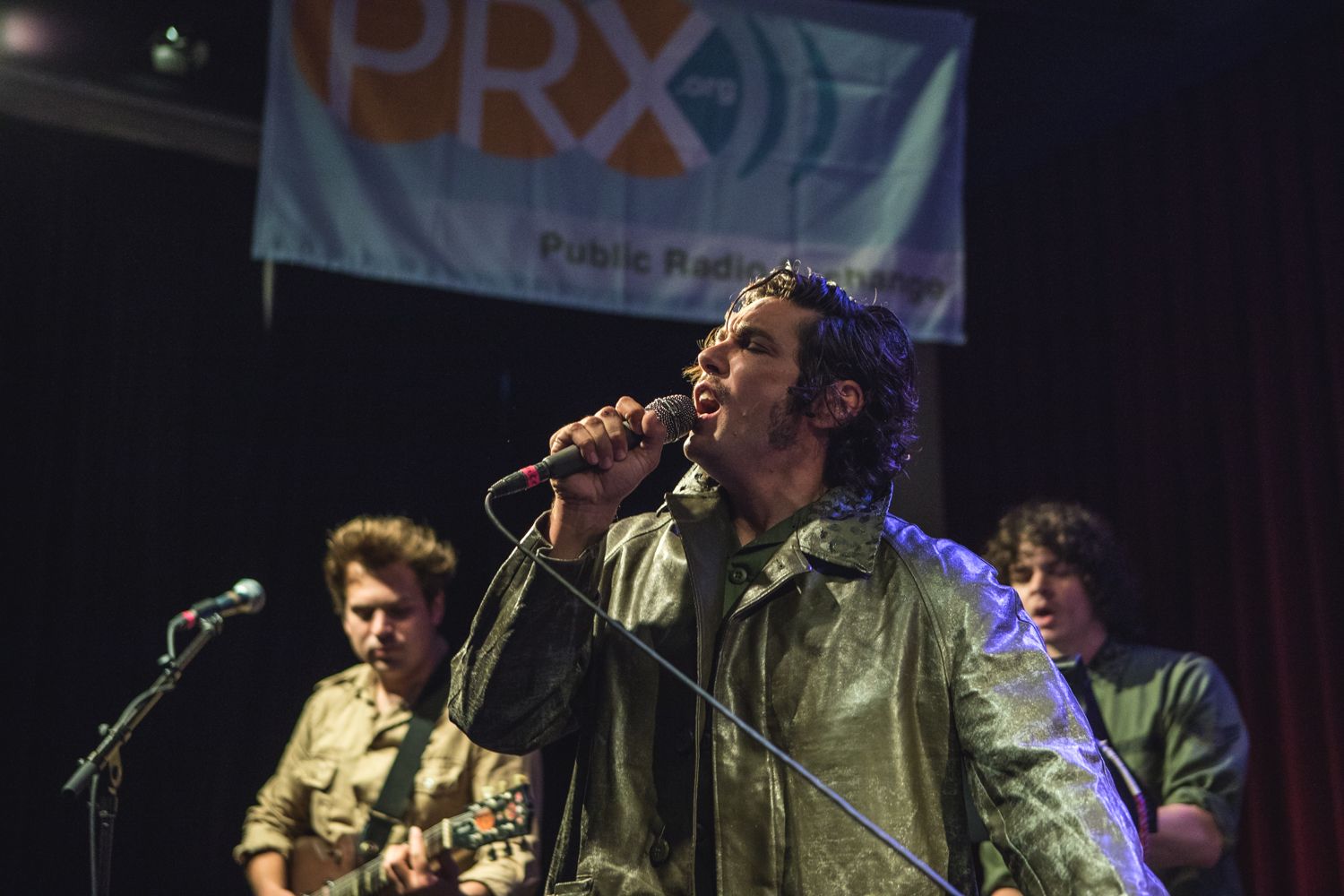 The Growlers have a sound so unique, they needed to come up with their own genre for it: “beach goth”. The California band originally got together because they were asked to play a house party, and they’ve been making their mix of surf-rock, Americana, and psychedelic music ever since…And, they even launched their own successful music festival, also called Beach Goth. Today, Growlers frontman Brooks Nielsen joins host Raina Douris to talk about the band’s DIY ethos. And we’ll hear a live performance from their new album, Natural Affair. Coming up, on the next World Cafe.