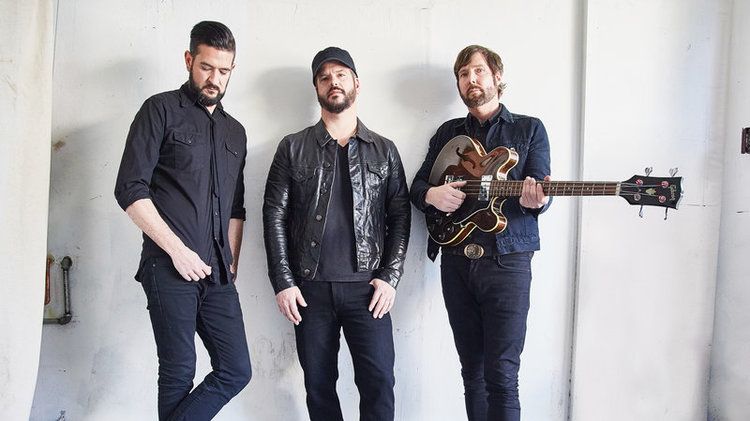 TODAY'S PROGRAM MY BE PRE-EMPTED BY LIVE NPR NEWS COVERAGE OF THE TRUMP IMPEACHMENT INQUIRY.

The Record Company is a blues-rock trio whose gritty debut album launched them straight from living room recording sessions to late-night television appearances. Their most recent album, 2018’s All of This Life, was recorded in a proper studio but retained all the nearly unhinged rock swagger that made their prior record impossible to ignore. Hear the relentless energy of The Record Company’s performance at Americana Fest on the next World Cafe.

(Photo: The Record Company - Jen Rosenstein/Courtesy of the artist)