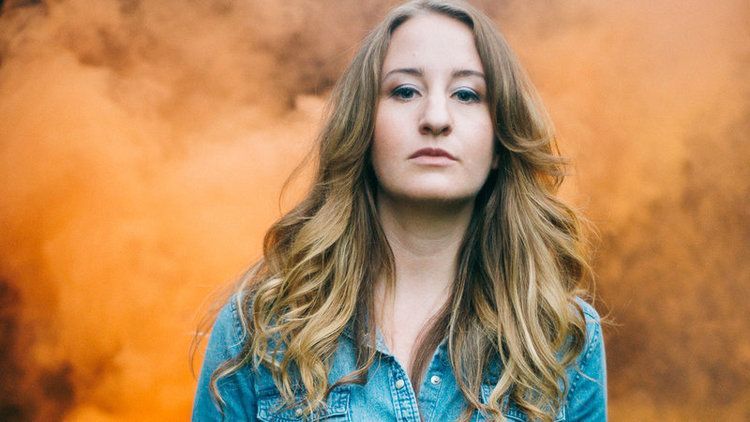 Singer, songwriter, and storyteller extraordinaire Margo Price performs music from her socially and politically charged second album, 2017’s All American Made. And we’ll learn how her life changed after releasing her ground-breaking debut, Midwest Farmer’s Daughter, the previous year. In the second hour, The O’Jays play songs from their final studio album, The Last Word, which was released this spring, and we’ll hear some classics, including their 1972 hit, “Love Train”. Plus, stories from their long career. On this encore edition of the World Cafe with host Talia Schlanger.