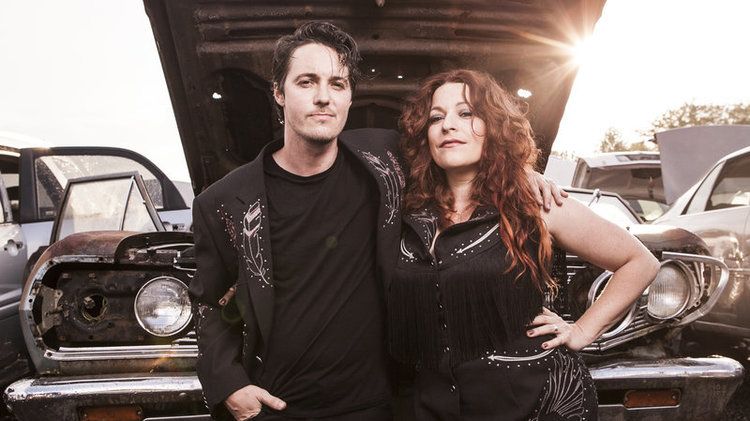 The new album from Shovels & Rope, called By Blood, speaks to their bond as a band, and as a family. Michael Trent and Cary Ann Hearst are partners musically and in life, and they tour with their children. They also curate the High Water Festival, an annual celebration of music, food, and libations, in their home town of Charleston. And later this year, Shovels & Rope will add their first children's book to their catalog of creative projects. We’ll hear about all that, some stories behind their new songs, plus a live performance. On the next World Cafe with host Stephen Kallao.