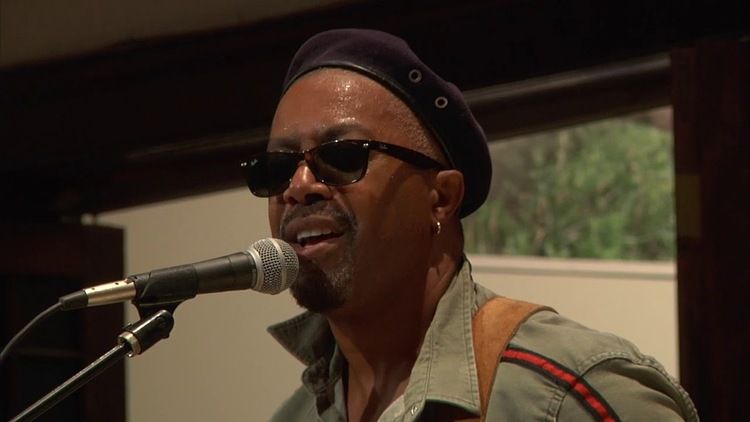 Sense of Place, Paris – Delgres Delgres is a 3 piece blues band that draws on a variety of influences – they are based in France, but look to leader Pascal Danae’s heritage in the West Indies with songs sung in Creole as well as his love for the sounds of New Orleans in crafting their music.  Hear Delgres in a session recorded live in Paris on the next World Cafe, and feel the joy that they brings to the blues.