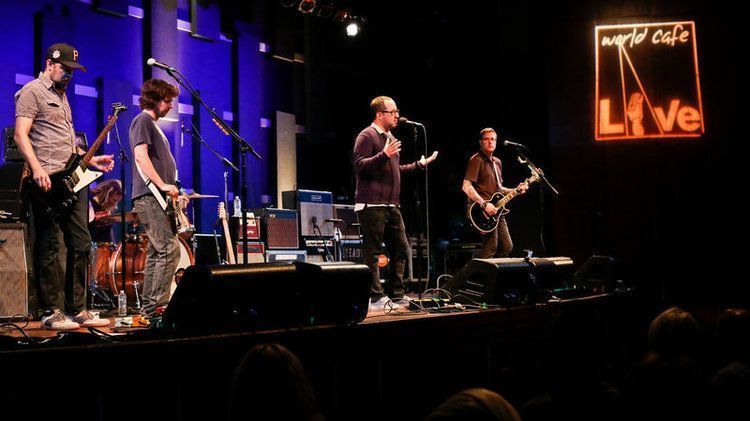 The Hold Steady’s first album in five years, called Thrashing Through the Passion, is filled with the character studies the band is known for, with stories full of twists and turns. But how they’ve chosen to support the record is new territory; instead of a months-long tour across the U.S., they’re spending multiple nights in select cities – like Chicago, New York, and Seattle – and bringing a communal vibe to the proceedings. We’ll hear about the inspiration for the cast of characters in the new songs, and The Hold Steady perform live. On the next World Cafe.