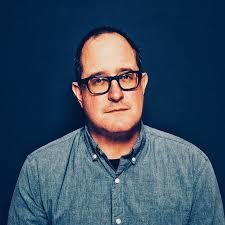 Craig Finn, frontman of The Hold Steady, has released the third album in a series of solo records that’s become a proper trilogy. It’s called I Need A New War. He joins host Stephen Kallao today to discuss why he enjoys working solo, but he’ll also tell a few stories about life on the road with The Hold Steady, including one about their visit to the most unfriendly bar in Montana, according to Craig. He’s a fantastic storyteller in his music, as well, which we’ll get to hear in a live performance from the stage of World Cafe Live.