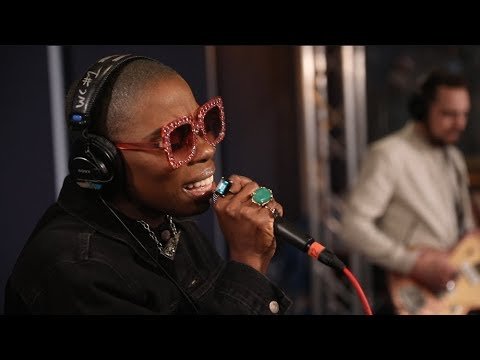 Jessy Wilson was looking for a more rock ‘n’ roll vibe after her former group, the Americana duo Muddy Magnolias, broke up. So she reached out to Patrick Carney of The Black Keys – It took some convincing, but he ended up producing her new solo debut, Phase. She joins host Stephen Kallao today and reveals Carney’s initial reaction to her demos, and why she wouldn't want to make music anywhere but Nashville. All that, and a live studio performance. On the next World Cafe.