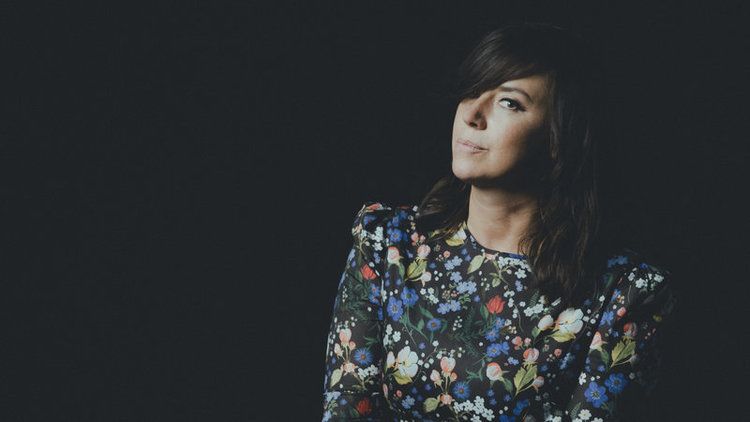 Talia Schlanger’s guest today is Cat Power, performing songs from an album that almost didn’t see the light of day. First, Chan found out she was pregnant in 2014 and considered changing careers. Then when she actually did decide to make another record, it was rejected by her long-time label. With a little encouragement – and a guest vocal track – from Lana Del Rey, Cat Power released Wanderer. That’s coming up, on this encore edition of the World Cafe with host Talia Schlanger.