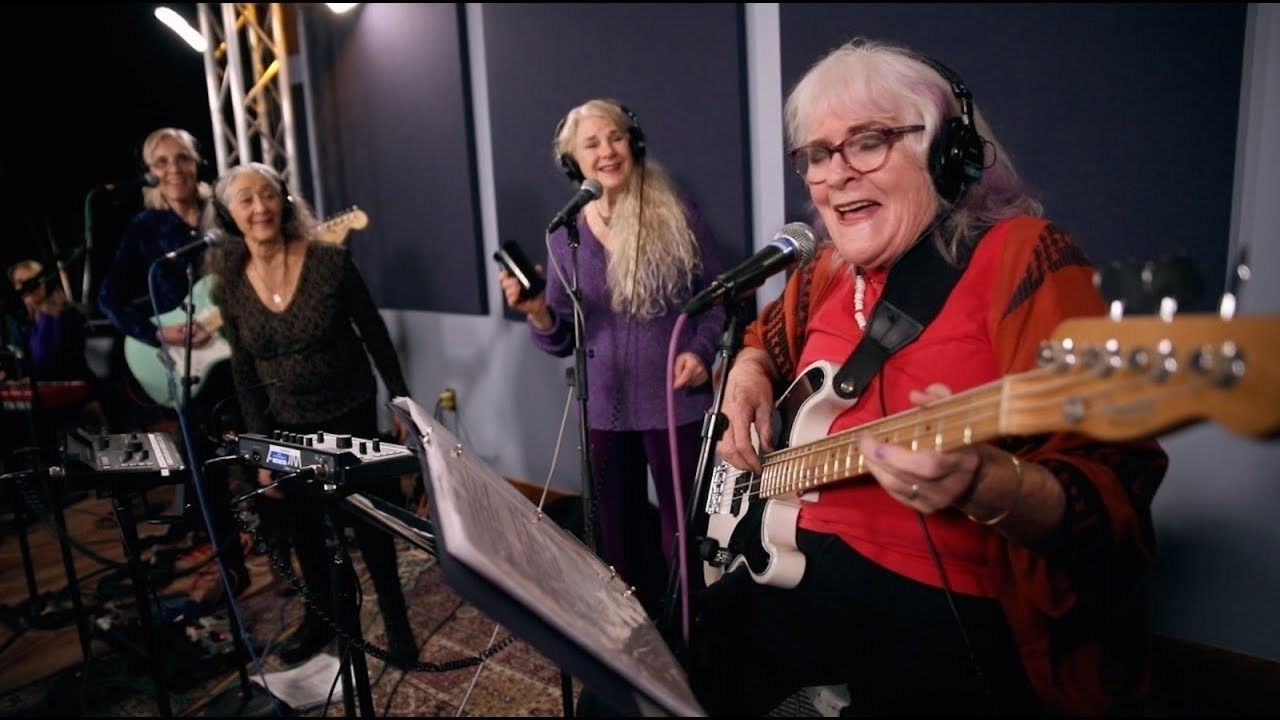 Ace of Cups performs for World Cafe Live (YouTube)Ace of Cups recently released a debut album 50 years in the making. The all-female band formed in San Francisco in the late ‘60s and went on to play some amazing venues, lived down the street from their buddies the Grateful Dead, and even opened up for Jimi Hendrix. But they never got to make a record, until now. Ace of Cups join host Talia Schlanger today to share stories from the Summer of Love and perform music from their new, self-titled record live. On the next World Cafe.