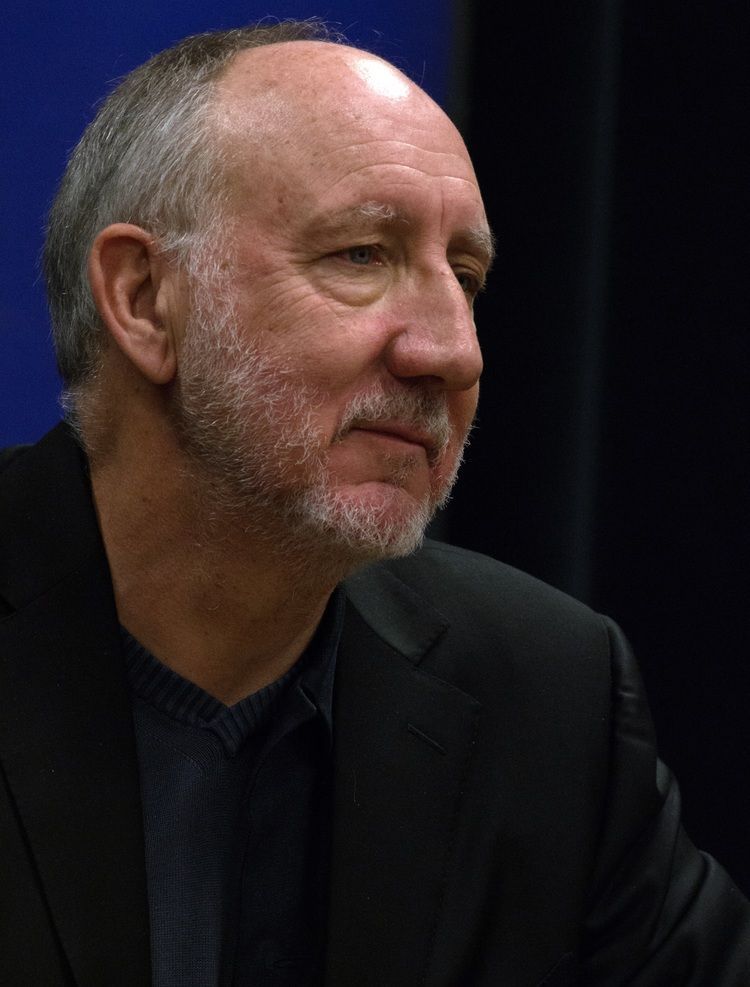 Pete Townshend, the major creative force behind The Who, has written his first ever novel, titled The Age of Anxiety – And, there are plans to turn it into a rock opera, which he says will be his last major solo work. Today, we’ll hear how the project relates to his other rock opera – The Who’s Tommy – and Pete tells just how much of himself he wrote into the new book. All that, plus a special preview of some of the new music from The Who's forthcoming album due in December, called Who. On the next World Cafe.