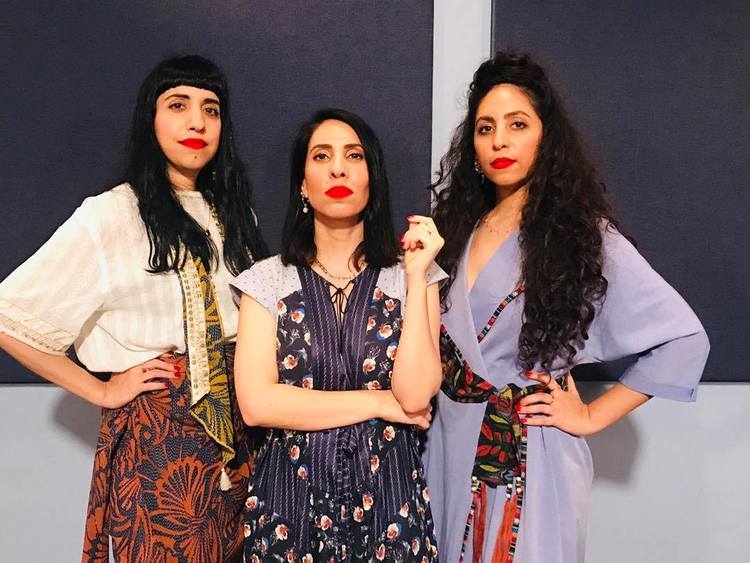 A band of three sisters from Israel, A-WA, mix Yemeni folk traditions with hip hop and electronic music. Their latest album, called Bayti Fi Rasi, is based on the fascinating story of their great-grandmother, who fled Yemen and arrived in Israel as a refugee. As they explain in a conversation with host Talia Schlanger today, A-WA wanted to make the refugee experience more personal by expressing it through art. Plus, we’ll learn how the sisters went from growing up in a small desert village to the international stage, and A-WA performs live. On the next World Cafe.