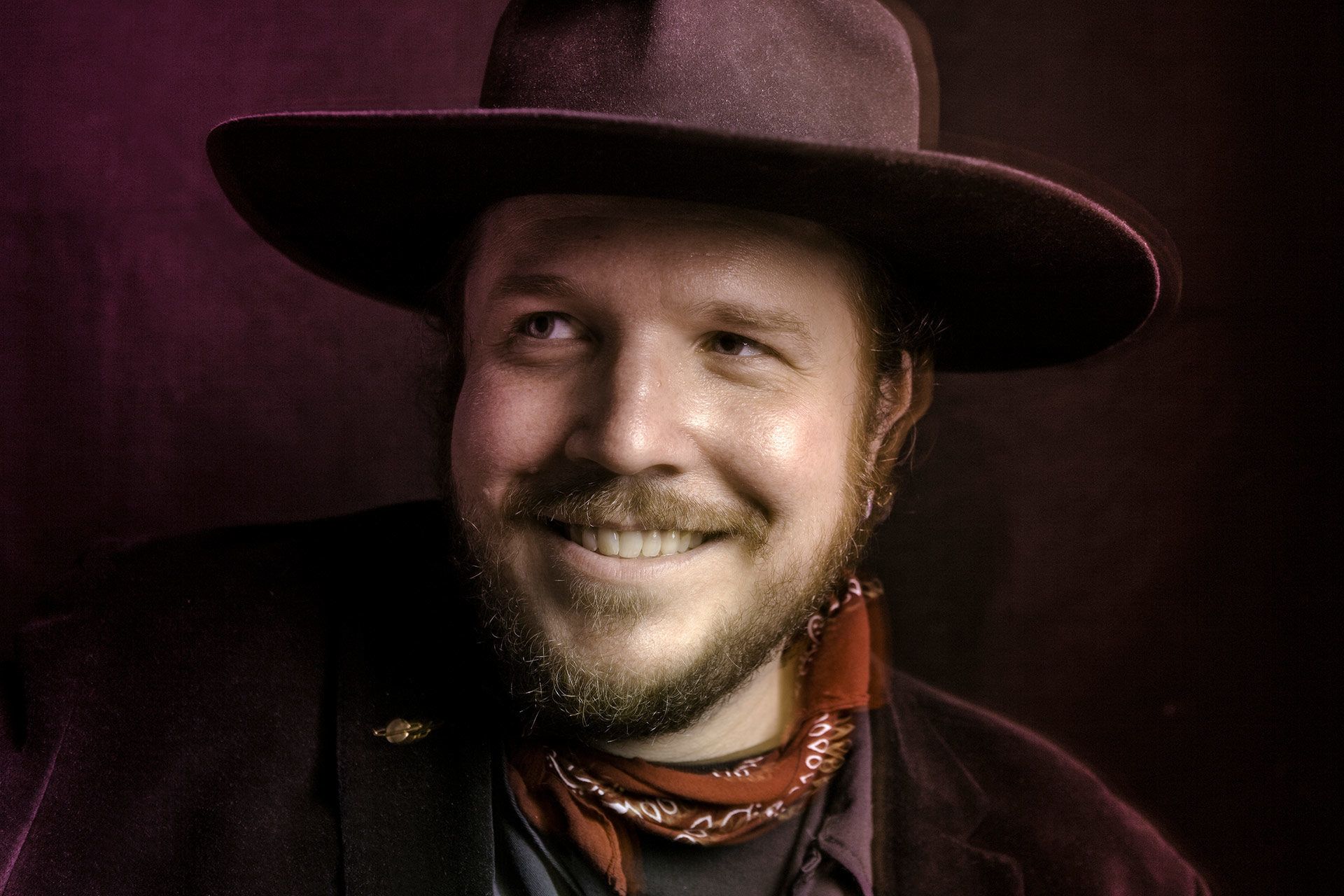 Shortly after releasing his first solo record, roots singer-songwriter Ben Dickey also debuted as an actor. He starred as outlaw country musician Blaze Foley on the big screen in last year’s biopic called Blaze, thanks to an opportunity from director, Ethan Hawke. Ben joins host Stephen Kallao today to explain how that came to be, and to share about the making of his new sophomore album, A Glimmer on The Outskirts. Plus, we’ll hear his live studio performance. Coming up, on the next World Cafe.