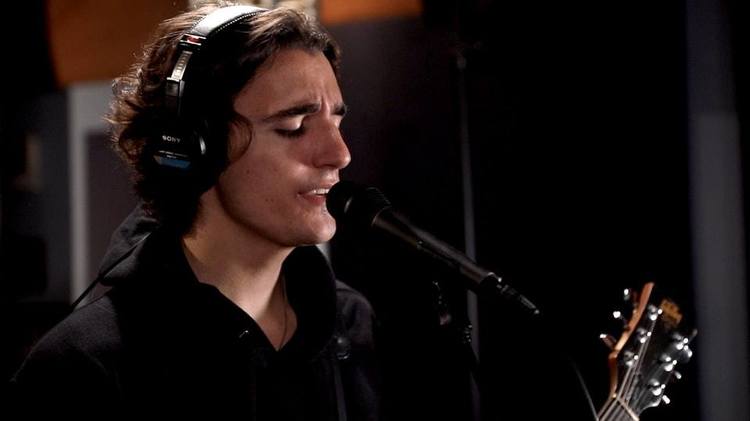 Tamino, who was born in Egypt and raised in Belgium, started out making punk rock. But by his late teens, he had embraced his voice and a more delicate sound that earned him comparisons to the late Jeff Buckley. Like his predecessor, Tamino comes from a musical family, the grandson of a famous Egyptian singer and film star – Something he only really understood when he returned to Egypt at the age of 14 and saw his grandfather’s CDs and DVDs in every shop. We’ll hear Tamino’s story today, and a live studio performance from his new album, Amir. On the next World Cafe.