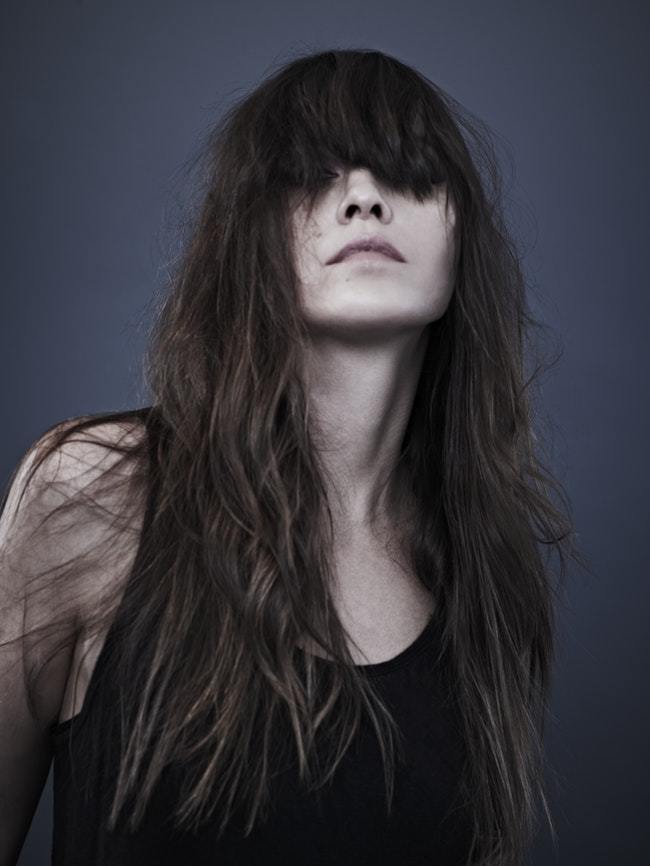 It’s World Cafe's final day in Paris and today we’re joined by Keren Ann. She takes us on a walk around her neighborhood, Montmartre – which was once home to artists like Picasso and Van Gogh. She talks about why she chose to settle in Paris since she was born in Israel, spent time growing up in the Netherlands and has lived in New York City. Her latest album is called Bleue, sung entirely in French. Host Talia Schlanger joins Keren and her band in the studio for a live performance. It’s a very Parisian adventure, on the next World Cafe.