Catching Up with Lukas Nelson on World Cafe – Monday at 5pm 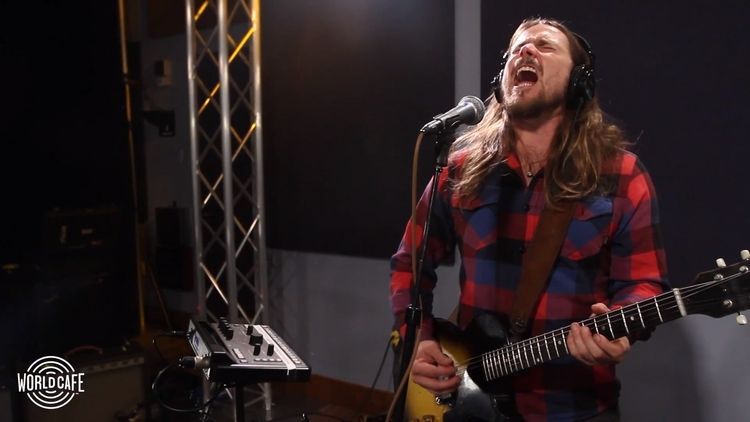 Lukas Nelson – He’s been busy, to say the least, since his last visit with his band Promise of the Real in 2017. They continue to play live as Neil Young’s band, plus Lukas contributed music to Bradley Cooper’s remake of the film A Star is Born – And they’ve just released a new album, called Turn Off the News (Build a Garden). We’ll hear all about the making of the record, including working with guests like Shooter Jennings, Margo Price, and his dad, Willie Nelson. And Lukas Nelson & Promise of the Real perform live. On the next World Cafe.