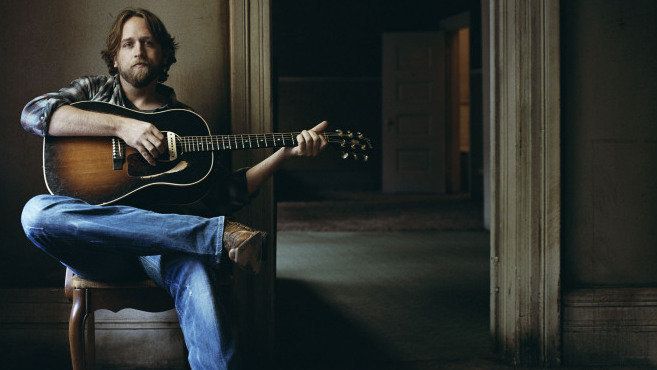 Hayes Carll on World Cafe. Courtesy of the artist/via NPRTexas roots rocker Hayes Carll’s new album, What It Is, came together with the help of an important collaborator. Newly married, he and singer-songwriter Allison Moorer co-wrote several of the tracks, and she co-produced the record. They’re both in the studio today performing live, and they discuss music and commitment – Hayes shares about getting more personal in his songs compared to his earlier work, and we’ll hear about the album each released around the same time about their respective divorces before they fell in love. That’s coming up on the World Cafe, with host Talia Schlanger.