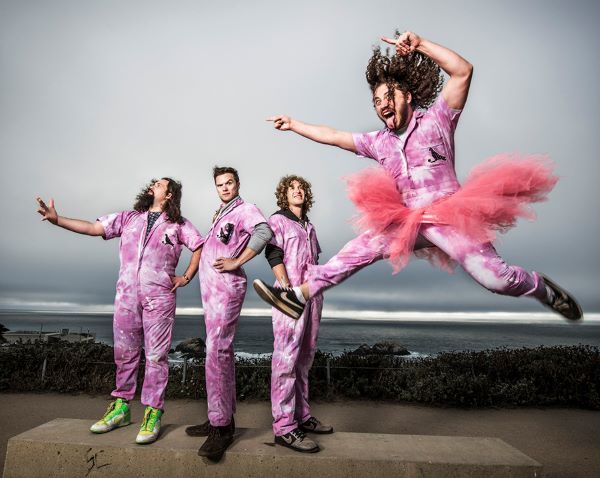 The live show of Baltimore outfit, Pigeons Playing Ping Pong, is an experience similar to seeing Phish or The Grateful Dead…There’s an energy between the band and the fans. Pigeons fans are called “The Flock,” and for about a decade, the flock has been getting bigger and bigger as the group has toured relentlessly. Today, singer Greg Ormont and drummer Alex Petropulos talk about their fifth album released last month, called Presto. And we’ll join the flock for a live concert, recorded at World Cafe Live in Philadelphia.