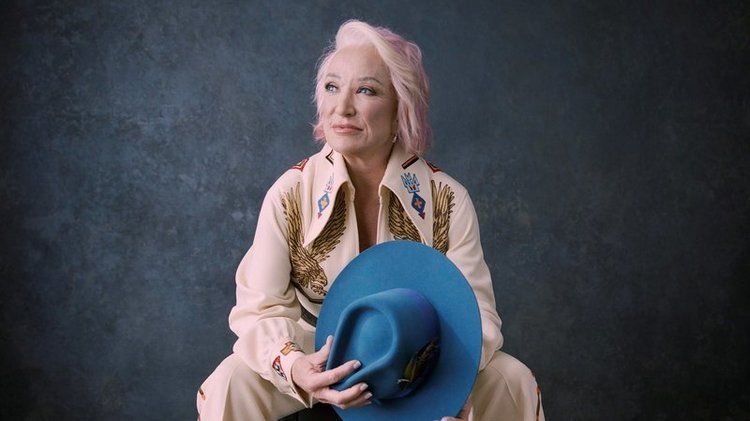 Tanya Tucker was 13 years old when she had her first hit song, 1972’s “Delta Dawn,” and she continued to top the charts throughout her career. Now, 17 years since her last release, she returns with While I’m Livin’. Co-produced by Brandi Carlile and Shooter Jennings, the album was recorded live in the studio, the way it was done during Tucker’s heyday as an outlaw country star in the ‘70s. We’ll hear a set of the new songs live from this year’s Americana Music Festival in Nashville. On the next World Cafe with host Raina Douris.

(Photo: Tanya Tucker's While I'm Livin', out now, builds on her storied country legacy - Danny Clinch /Courtesy of the artist)