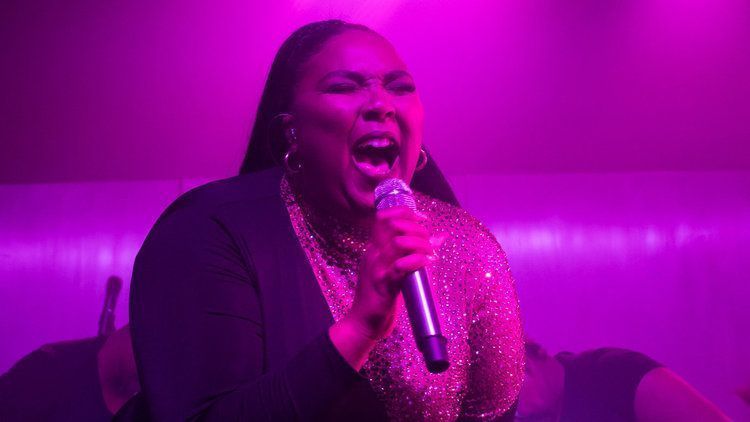 Rapper, singer, producer and classically trained flute player Lizzo earned her first Billboard number 1 song at the start of September. She popped by the Cafe earlier this summer to talk about her inspiration Aretha Franklin, recording with Prince, and the true meaning of self-love. Plus, she performs a set from her epic album, Cuz I Love You. We spend the second hour with Josh Ritter where he performs acoustic cuts from his latest album, Fever Breaks, which was produced by Jason Isbell. He shares details of their collaboration, and also what parenthood has done for his music. On the next World Cafe with host Talia Schlanger.