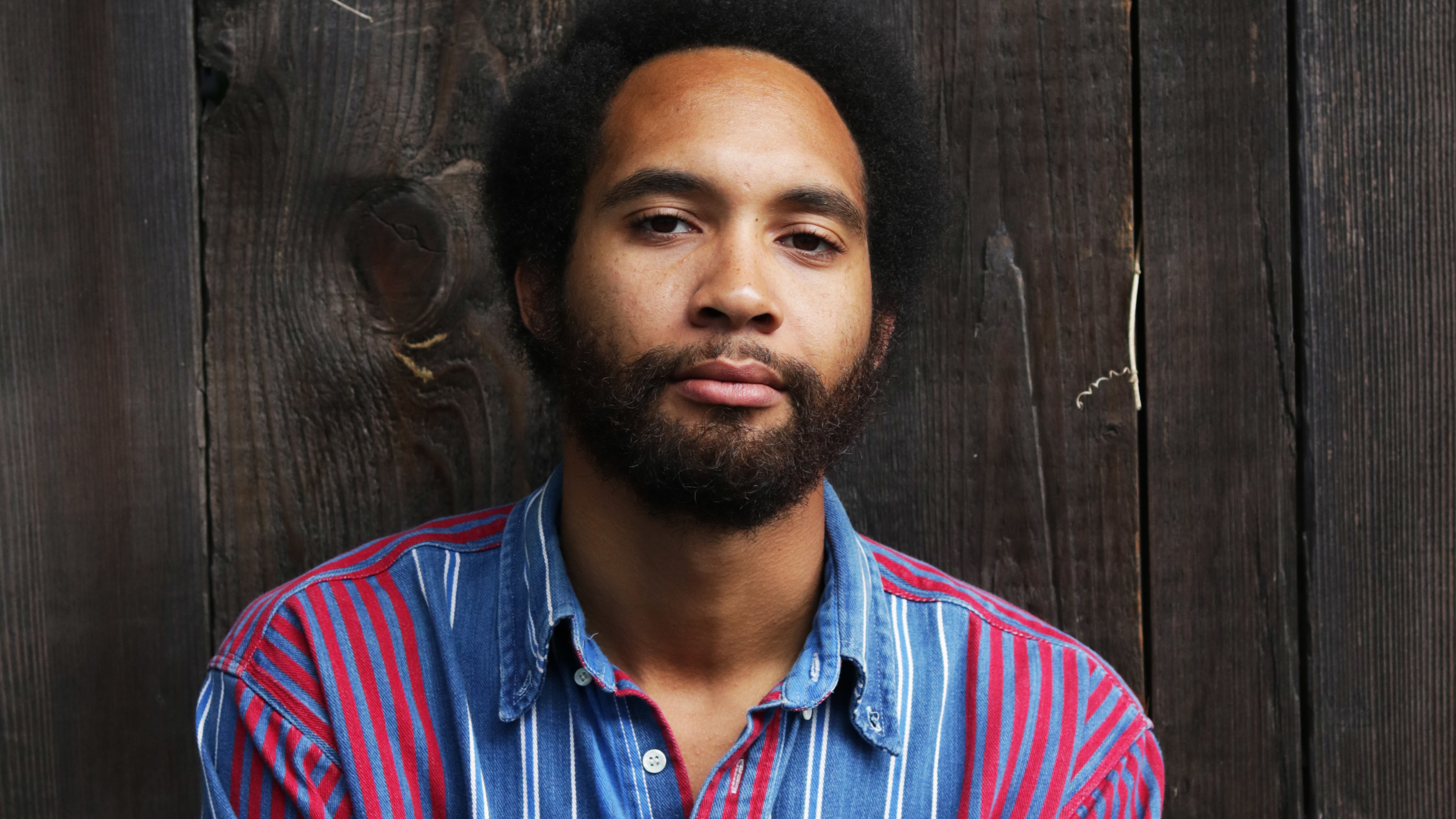 Not long ago, singer-songwriter Tre Burt was doing pretty much everything on his own: Busking, touring, and recording and releasing his own music, including his debut album, Caught It In The Rye. Then,  he was discovered by the folks at John Prine’s Oh Boy record label, who re-released the album and gave Tre a connection to one of his songwriting heroes. Today, we’ll hear his conversation with host Raina Douris that was recorded before John Prine’s death, and Tre performs live. Coming up, on this encore edition of the World Cafe.