The Story Behind Breakdown on 20th Ave. South with Buddy and Julie Miller on World Cafe – Thursday at 2pm 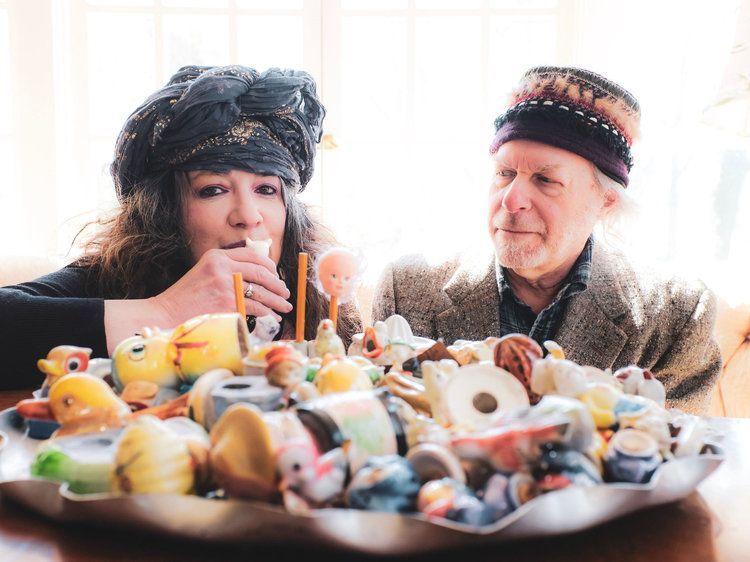 Americana duo Buddy and Julie Miller have a new album called Breakdown on 20th Ave. South – It’s named after a real address, and a real-life breakdown, that led to their ten-year hiatus from recording. The Grammy-nominated couple joins host Stephen Kallao today, talking candidly about what caused the turmoil and how they worked to repair it – In part through the making of this record. Plus, Buddy and Julie perform live. That’s coming up, on the next World Cafe.