Celebrating the 20th Anniversary of Grandaddy’s Beloved The Sophtware Slump, with Co-Founder Jason Lytle on World Cafe – Tuesday at 2pm 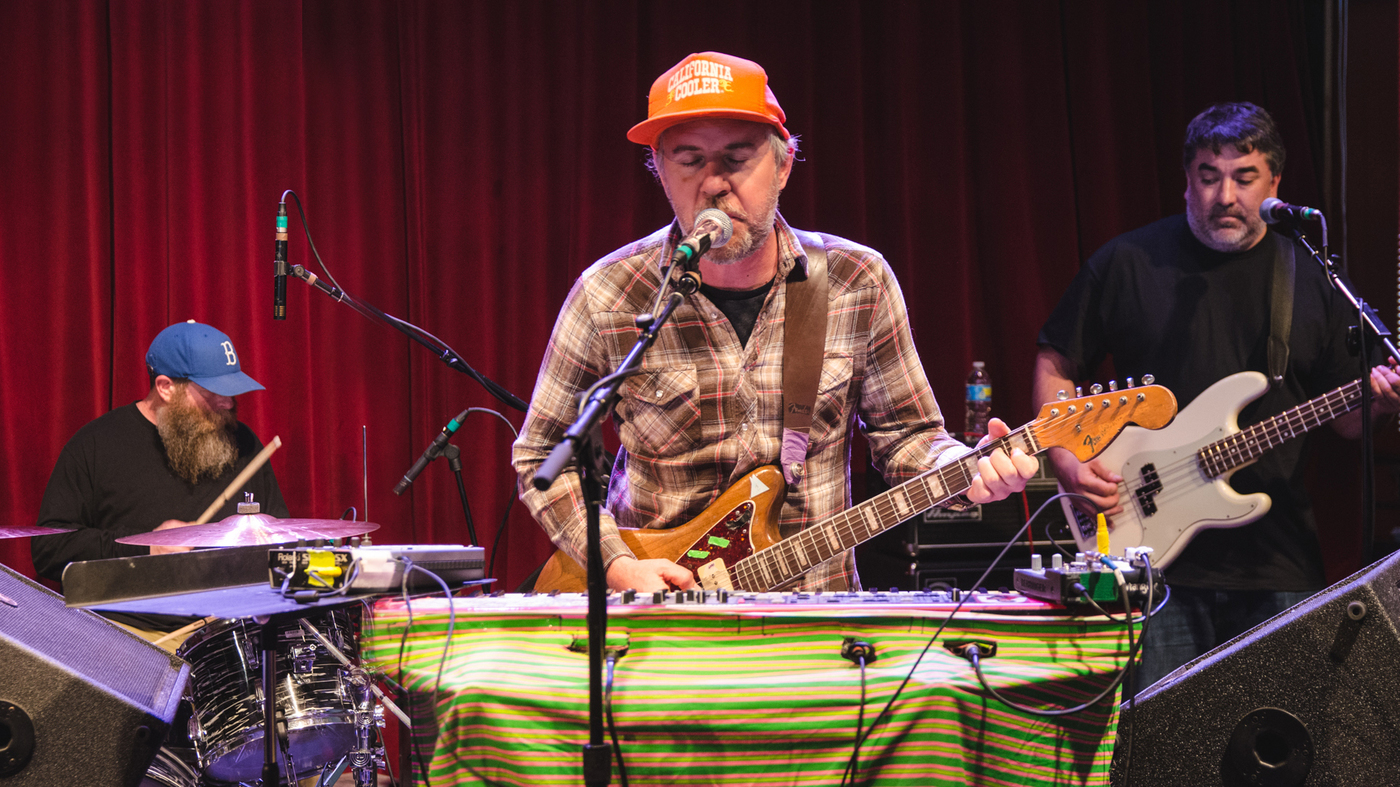 Indie rock darlings Grandaddy released their beloved album The Sophtware Slump in 2000. And to celebrate the 20th anniversary, frontman Jason Lytle decided to re-record the whole thing – on a wooden piano. On the next World Cafe, Jason shares about the challenges of stripping down an album known for its lush and layered arrangements, and we’ll listen to tracks from both versions. Plus, we’ll hear about his new EP of covers, including The Beach Boys’ “In My Room.”