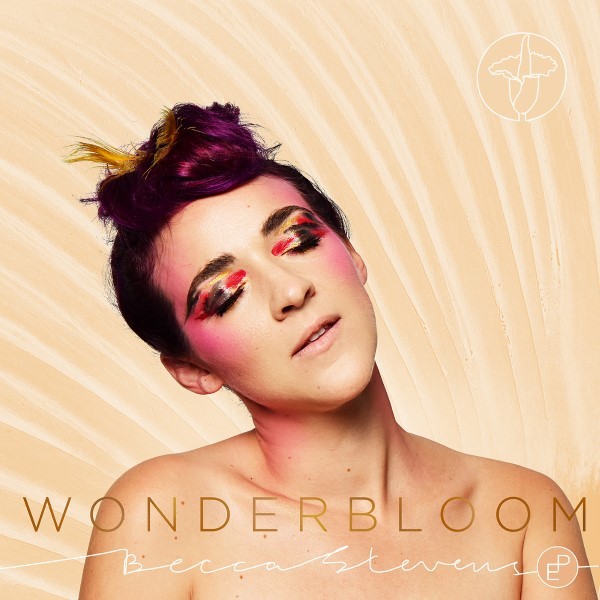 Heather Heyer was tragically murdered while peacefully protesting the Unite the Right rally in Charlottesville back in 2017. Shortly after, Becca Stevens was challenged by David Crosby, as a member of his Lighthouse Band, to write a song about Heyer. Typically a solo musician, she worked with over 40 collaborators on her latest album, Wonderbloom, on which the song "Heather's Letter to her Mother" is featured. She'll play that and some other tunes from the album, and tells host Raina Douris where the word "wonderbloom" comes from.