Guster Performs From Their Latest Album, Look Alive, on an Encore World Cafe – Wednesday at 2pm 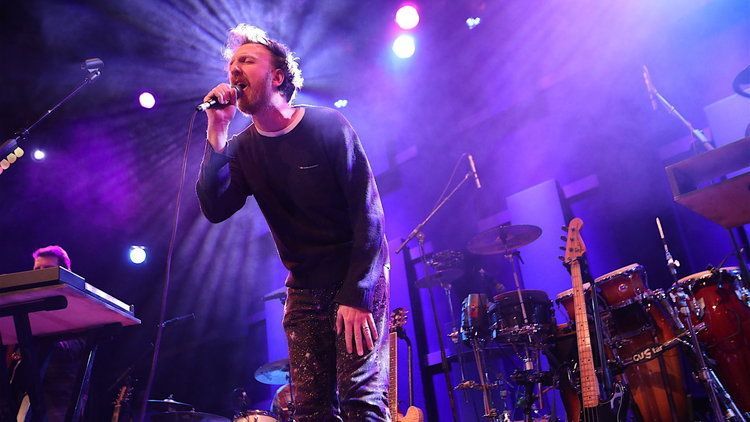 Guster has been making well-loved alt-rock, including their big hit “Fa Fa”, for over 25 years, and they still manage to surprise themselves with their new music. There’s a whole lot of trippy and textured sounds on their latest album, Look Alive, and the American band even experiments with a British accent. Today, lead singer Ryan Miller and drummer Brian Rosenworcel stop by to talk about the “Leonard Cohen versus Bob Dylan” philosophies of music-making. And we’ll hear live recordings from the first leg of their Look Alive tour. It’s Guster, on an encore edition of the World Cafe with host Talia Schlanger.