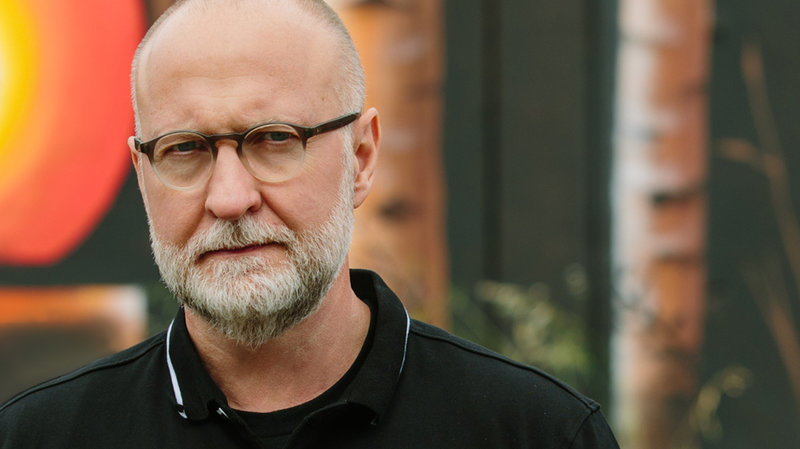 When Bob Mould last visited the World Cafe in 2019, he had just released the album Sunshine Rock – It was a love letter to his musical youth. But with his latest release, called Blue Hearts, he’s back to the signature raw angst that’s defined his career. The former Husker Du singer joins host Stephen Kallao today for a conversation about why he’s returned to protest music, what it was like growing up as a gay man in the ‘80s, and whether he considers himself a rock god. Plus, Mould performs some of the new music, live. Coming up, on the next World Cafe.