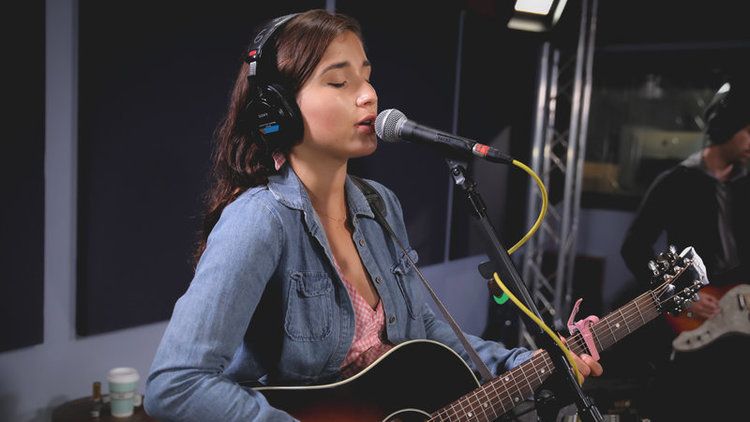 Jade Jackson’s latest collection is a little bit country and a little bit rock ‘n’ roll. She released her sophomore album, Wilderness, this past June, once again teaming up with her producer, Mike Ness of punk rock band Social Distortion. We’ll hear some of the new music, as well as songs from her more country-leaning debut, Gilded, in today’s live performance recorded at the Americana Music Festival in Nashville. That’s coming up, on the next World Cafe with host Raina Douris.