How Do You Know Stephen Malkmus? Join Raina Douris for World Cafe – Wednesday at 2pm 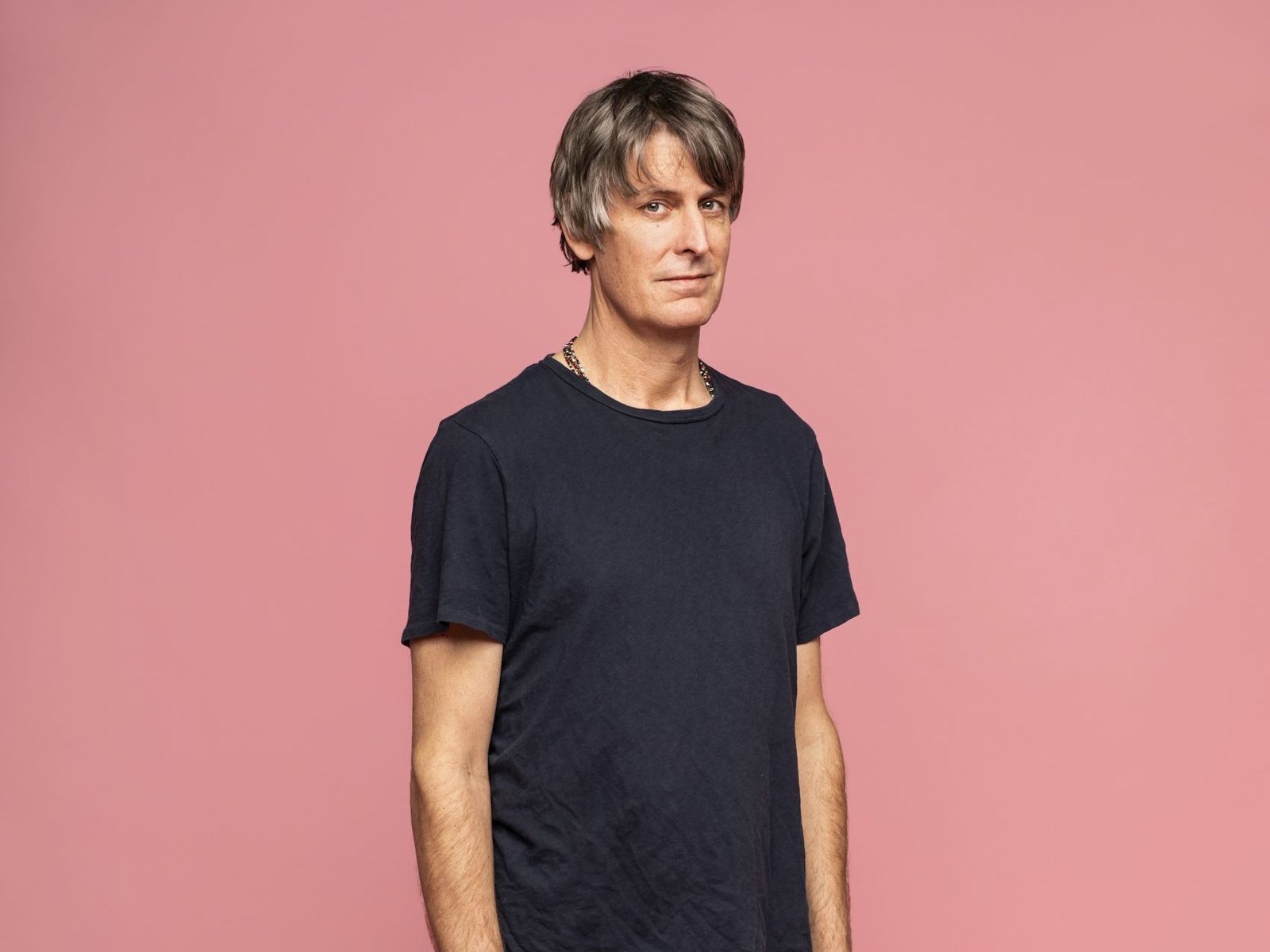 There are many reasons why you might know Stephen Malkmus: as a member of Stephen Malkmus and the Jicks, as a member of Silver Jews with the late David Berman, or as the frontman of the wildly influential indie rock group, Pavement. But none of those projects sound like his new weirdo-folk album, Traditional Techniques. Stephen joins host Raina Douris to talk about the special guitar that became the backbone of the album, and how he feels about the postponed Pavement reunion. Up next, on the World Cafe.