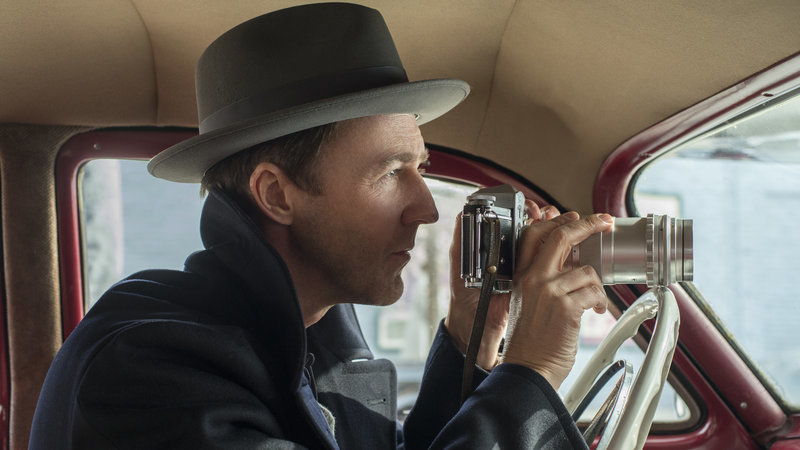 Alabama Shakes singer Brittany Howard’s debut solo album is NPR Music’s album of the year. We’ll hear Brittany and her band perform some of her tunes on the next World Cafe. Then, in hour 2, actor Edward Norton tells the stories behind the music in his film Motherless Brooklyn. It includes tunes from Thom Yorke of Radiohead and Theolonious Monk.