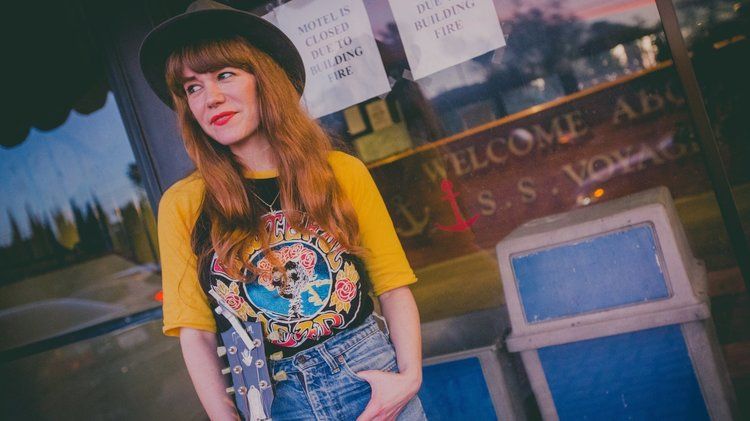 Jenny Lewis performs music from her latest album, On The Line. Jenny started writing the album after a significant break-up with her long-time partner. And continued working on the album through the death of her mother. Jenny reflects on what it was like growing up with a mother who was an addict. She also shares the story of how Ringo Starr ended up playing drums on a couple of songs from the album. That’s coming up on this encore edition of World Cafe, with host Talia Schlanger.