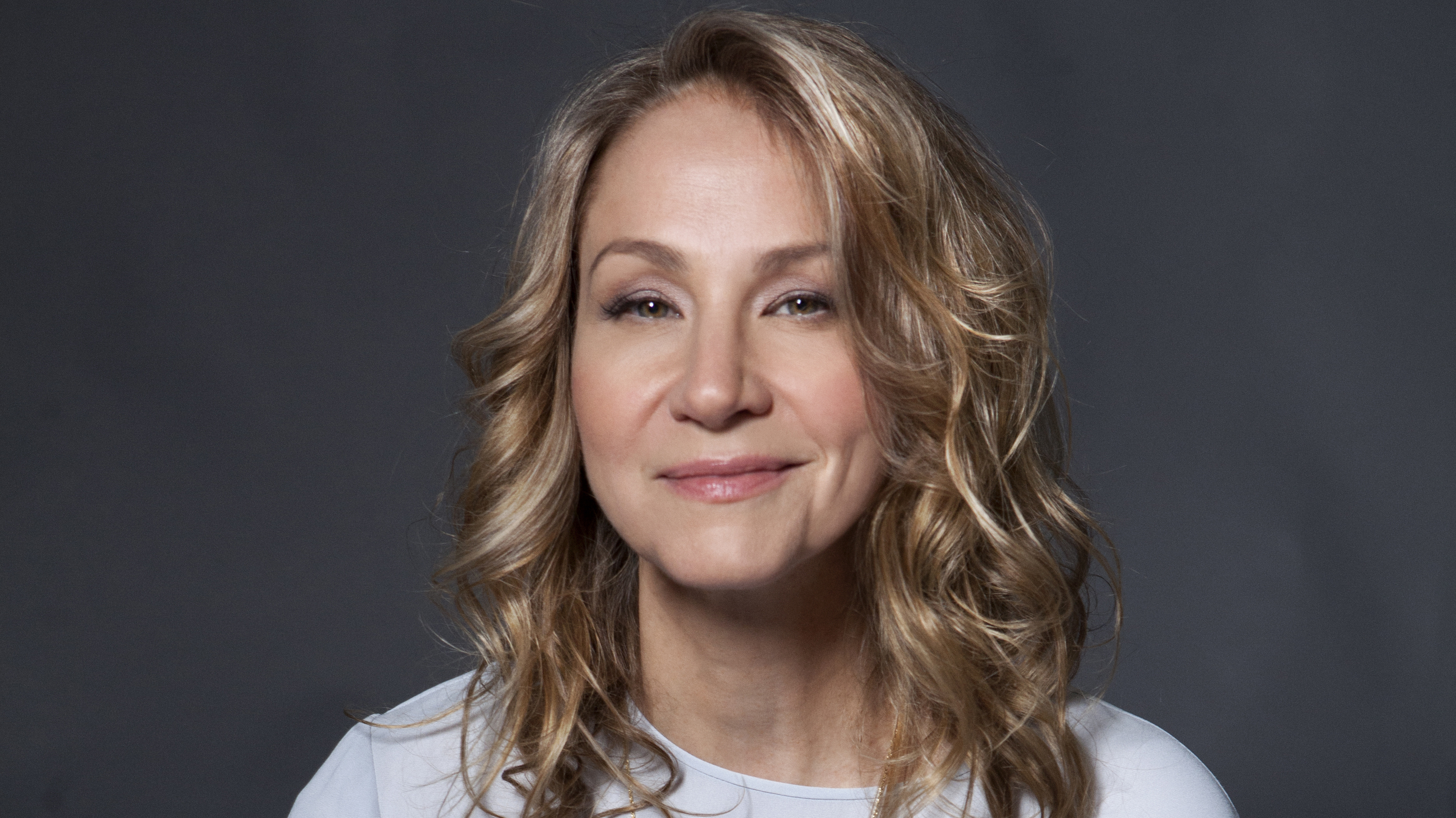 “One of Us” was a huge hit for Joan Osborne in 1995. But Eric Bazilian, who wrote the song, originally intended to give it to a different band. To celebrate the 25th anniversary of that track and her debut album Relish, Joan tells the story of how she ended up with the song and who it could have belonged to. Plus, she shares about her new album inspired by the times we’re in, called Trouble & Strife, and performs some of the new music, live. That’s coming up, on the next World Cafe.