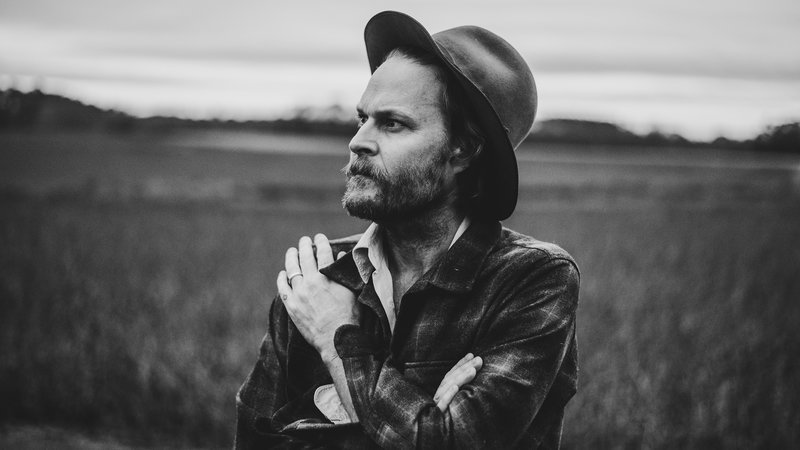 Hiss Golden Messenger is North Carolina singer-songwriter, MC Taylor. His latest album, Terms of Surrender, almost didn’t become a reality – The songs were so raw and full of truth, that he wasn’t sure he should release it at all. In the end, he decided what he’d written was too important to him not to release. And today, he plays some of the new music, live. Plus, Taylor talks about the importance of family, as well as his struggles with depression. That’s coming up, on this encore edition of the World Cafe with host Raina Douris.