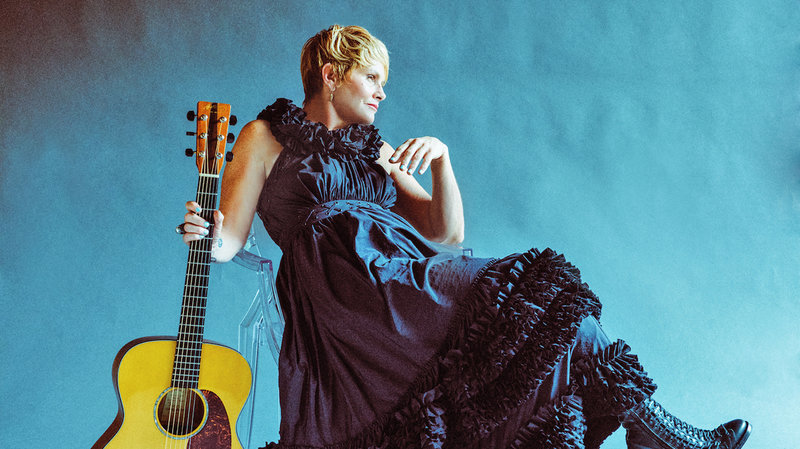 This year marks the 30th anniversary of Shawn Colvin’s debut, Steady On, which won her the first of her Grammys. To celebrate, Shawn re-recorded the album in a solo acoustic arrangement, the same way she’s been performing these songs live for years. We’ll hear about what the record means to her, and she’ll explain the inspiration behind her biggest hit, “Sunny Came Home.” Plus, Shawn performs that song and more before a live audience on the next World Cafe with host Stephen Kallao.