Are Low-Income Neighborhoods Hotter than Wealthier Ones? An NPR Investigation on All Things Considered – Tuesday at 5pm 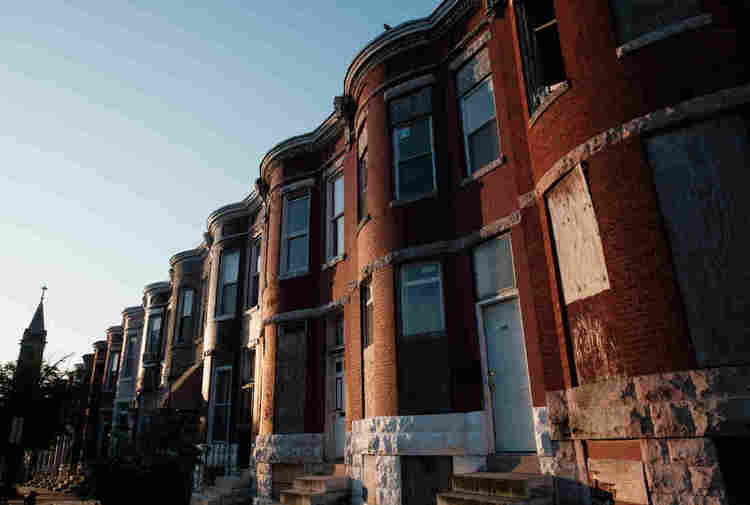 An NPR investigation finds low-income neighborhoods in dozens of major cities nationwide are hotter than their wealthier counterparts. And that can take a serious toll on health. That story on the next All Things Considered from NPR News.