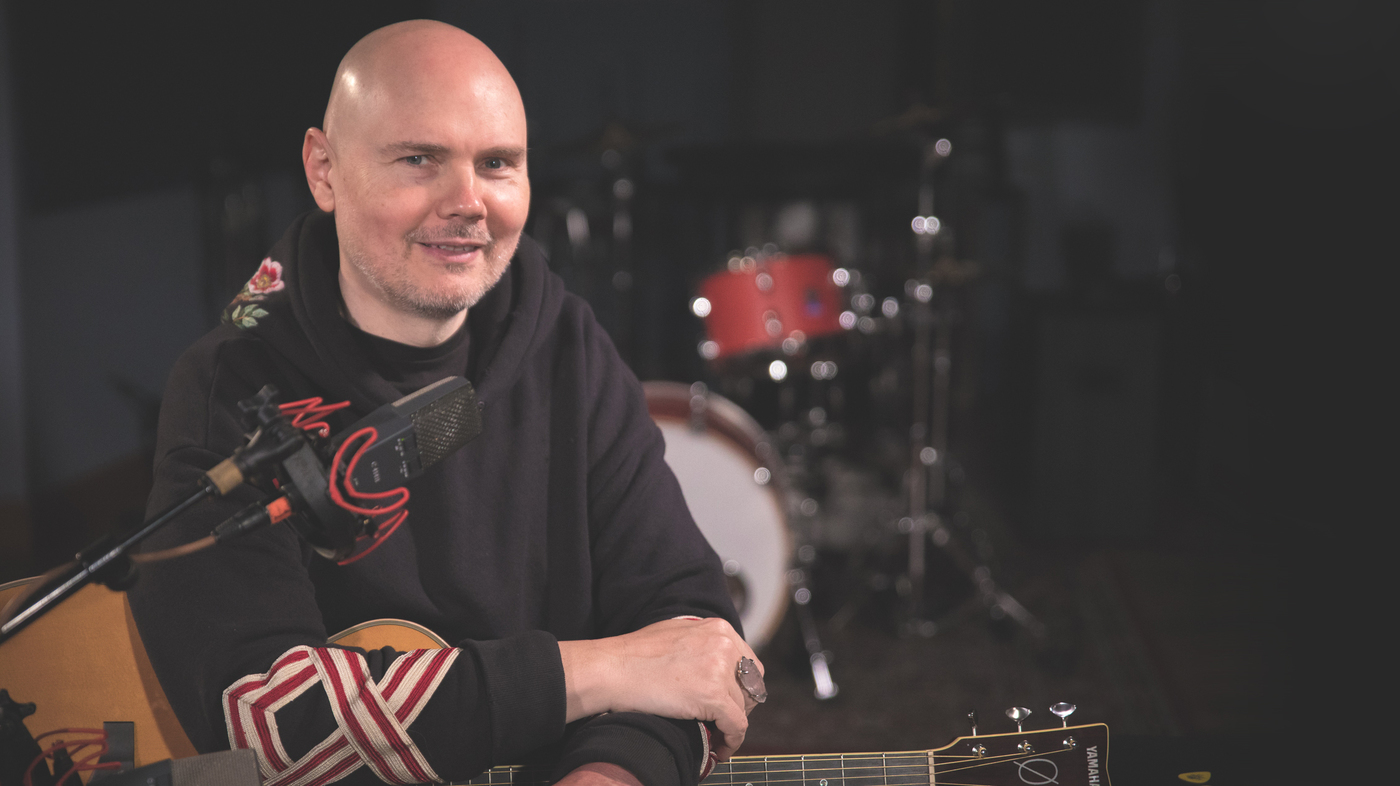 The Smashing Pumpkins returned this year with a new album, called CYR, and it’s 20 tracks that push their sound in a more electronic direction. Billy Corgan joins host Stephen Kallao to talk about this sonic shift, why radio doesn’t embrace his music like it used to, and memories about the band’s landmark album, Melon Collie and the Infinite Sadness, which celebrates its 25th anniversary this year. Plus, Billy shares acoustic performances of new Smashing Pumpkins songs, as well as some classics. Coming up, on the next World Cafe.