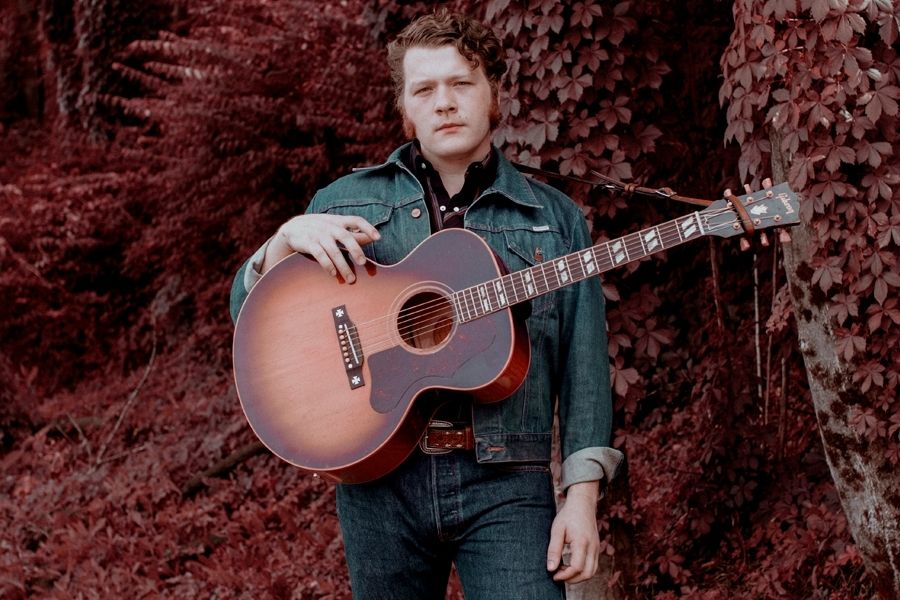 Birmingham-based musician Early James had to stop touring last month just as he was about to put out his debut. That album, called Singing for My Supper, was produced by Dan Auerbach of The Black Keys. On the next World Cafe, hear some special live versions of the songs. Plus, James shares the story of how he ended up working with Dan Auerbach.