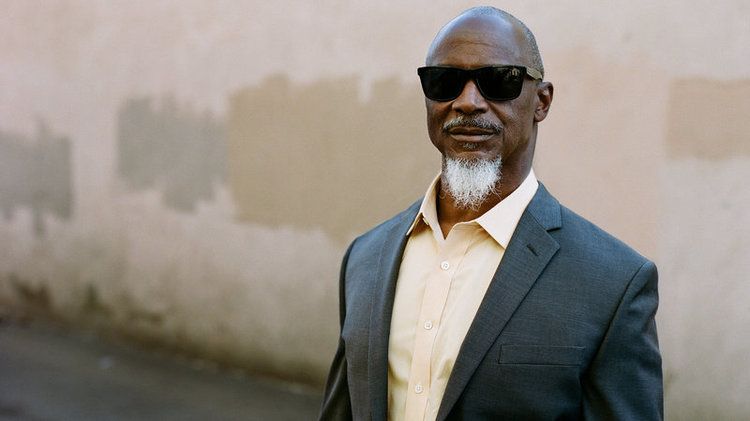 Karl Denson is the leader of Karl Denson’s Tiny Universe, who make a fusion of funk, jazz, soul, and rock. He also has one of the coolest side gigs in the world; in 2015 he took over for Bobby Keys playing sax for the Rolling Stones on tour. And, he co-founded The Greyboy Allstars. Today, Karl joins host Stephen Kallao to talk about the new album from his Tiny Universe, called Gnomes & Badgers. Plus, he’ll take over as guest DJ, spinning some of his favorite tracks, from Fela Kuti, Leon Bridges, and more. On this encore edition of the World Cafe.