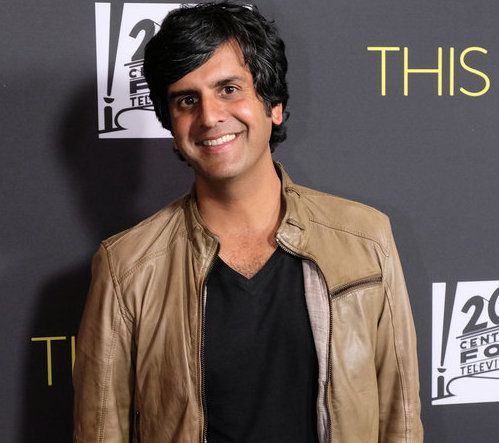 Siddhartha Khosla is the composer for NBC’s hit series “This Is Us,” and he was recently nominated for an Emmy for his work on the show. Today we'll step into his process of scoring the emotional drama about the Pearson family, and Siddhartha talks us through the soundtrack. We'll also hear about the soundtrack to his own life - He was raised on traditional Indian music until his teens, when he flipped on the radio one day and heard R.E.M. It’s music from “This Is Us” and the man who writes it, on this encore edition of the World Cafe.

(Photo: This Is Us composer Siddhartha Khosla - Courtesy of the artist/via NPR)