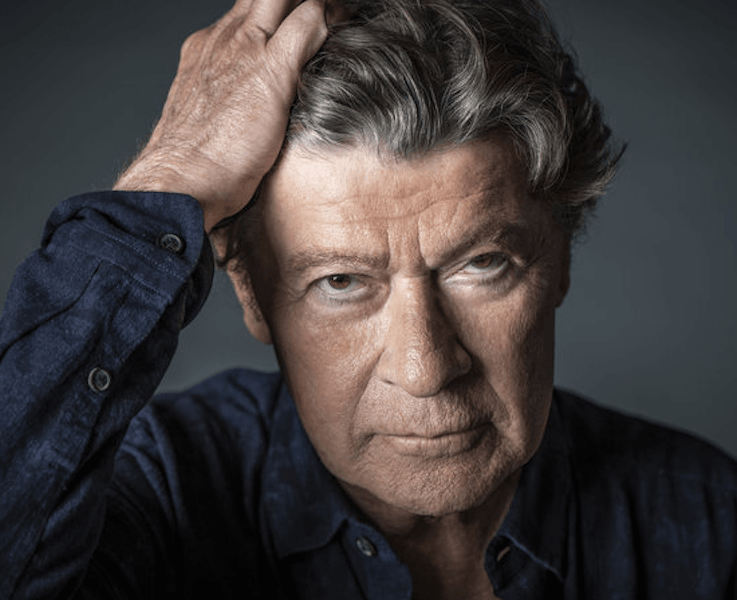 Robbie Robertson of The Band visits the World Cafe! Their 1969 self-titled record featured classics like “Up On Cripple Creek” and “The Night They Drove Old Dixie Down.” Now fifty years on, there’s a new box set to mark the anniversary, and Robbie’s also released a solo record, called Sinematic. He joins host Stephen Kallao today, sharing stories about The Band backing Bob Dylan, including getting booed every night of his first electric tour. And we’ll hear about Robbie’s collaborations with filmmaker Martin Scorsese, from The Last Waltz in 1976, to the recent Best Picture nominee, The Irishman. That’s coming up, on this encore edition of the World Cafe.