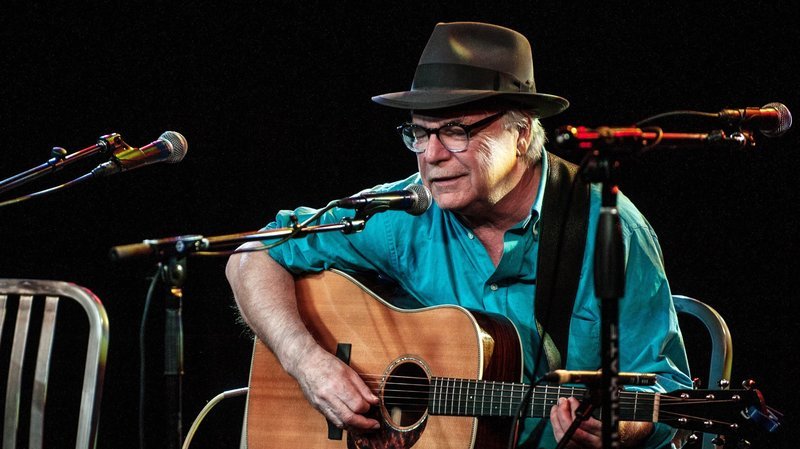 Nashville singer-songwriter, David Olney, passed away on January 18th. He leaves behind a rich collection of songs from his nearly five decades as a musician...And although he wasn’t necessarily famous, his work was revered and covered by artists like Emmylou Harris, Steve Earle, Linda Ronstadt, and more. When Olney appeared on the World Cafe in 1997, he discussed the strange and creepy characters in his songwriting, and shared about growing up in Rhode Island learning to play guitar from folk and blues records. We’ll revisit that conversation, plus a live performance, in his memory today. On the next World Cafe.