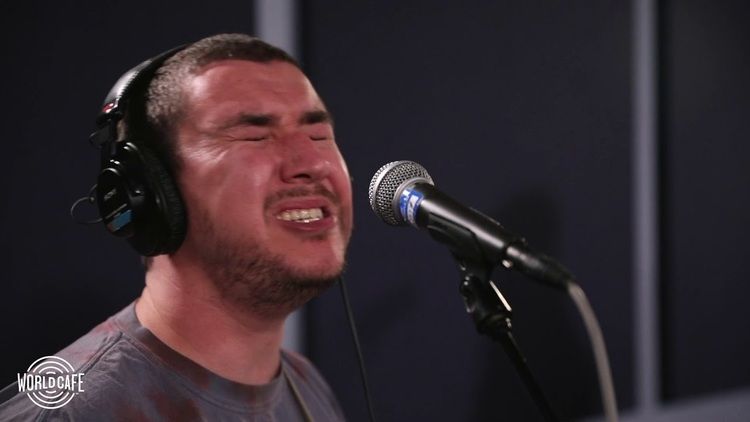 Nineties alternative meets roots rock with today's guest, Justin Osborn, who performs as Susto. His chosen stage name, in Latin American culture, is an illness resulting from a traumatic experience, which ties into the title the band’s new album. It’s called Ever Since I Lost My Mind. We’ll hear a live set of some of the new songs. And Susto talks with host Stephen Kallao about his dysfunctional family relationship, his use of psychedelics, and the point at which he almost abandoned the record. That’s coming up, on the next World Cafe.