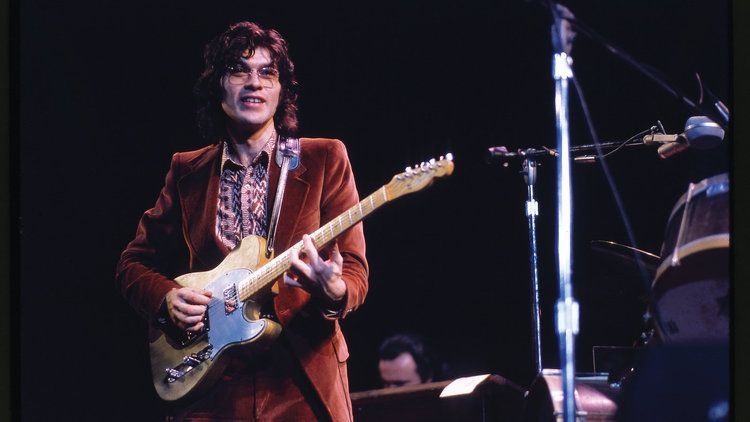 Today, Robbie Robertson of The Band visits the World Cafe! It’s the 50th anniversary of “Up On Cripple Creek” and the rest of the songs on The Band’s watershed self-titled album, and there’s a new box set to mark the occasion. Plus, Robbie has a brand new solo record, called Sinematic. He joins host Stephen Kallao today, sharing stories about The Band backing Bob Dylan, including getting booed every night of his first electric tour. And we’ll hear about Robbie’s many collaborations with filmmaker Martin Scorsese, from The Last Waltz in 1976, to this year’s film, The Irishman. That’s coming up, on the next World Cafe.

(Photo: Robbie Robertson onstage at the Academy of Music in December 1971 - Ernst Haas/Courtesy of the artist/via NPR)