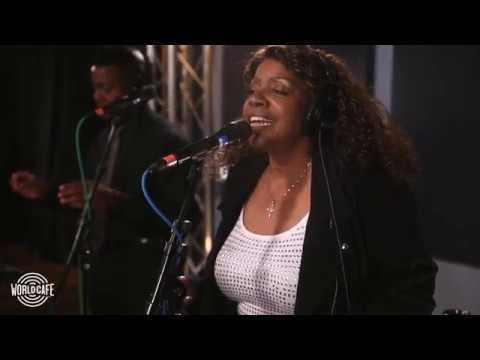 The legendary Gloria Gaynor has released a new gospel album. It’s called Testimony and celebrates her faith through original songs and her take on classics like “Amazing Grace,” although she didn’t have a religious upbringing. Gloria explains in her conversation with host Talia Schlanger today. Plus, we’ll hear stories behind her disco hit “I Will Survive,” which she recorded while recovering from major spinal surgery. And we’ll learn how her life changed after the song was played at Studio 54. All this and a live performance, on the next World Cafe.