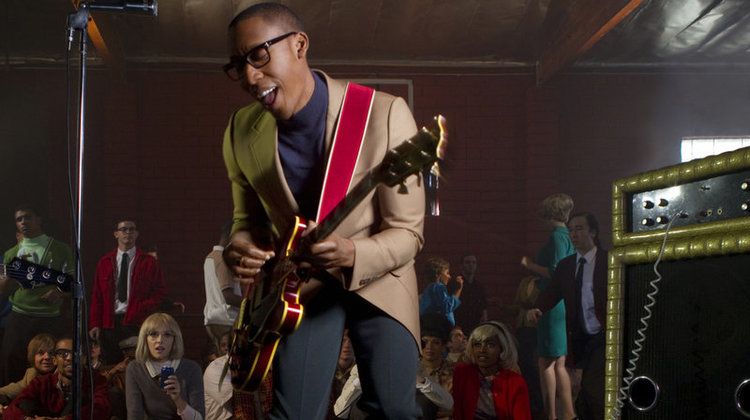 One of the most important voices in R&B today, Raphael Saddiq is host Stephen Kallao’s guest. His new record is named after his brother who died of a heroin overdose, Jimmy Lee, and on it, Saadiq tackles some dark parts of his past. We’ll hear about the making of the album, and stories about working behind the scenes – Producing songs for D’Angelo, Solange Knowles, John Legend, and more. Plus, he’ll share about his first big break years ago that landed him on tour hanging out with Prince. It’s Raphael Saadiq, on the next World Cafe.