On the Next Fresh Air, British actor Damien Lewis – Monday at 4 pm 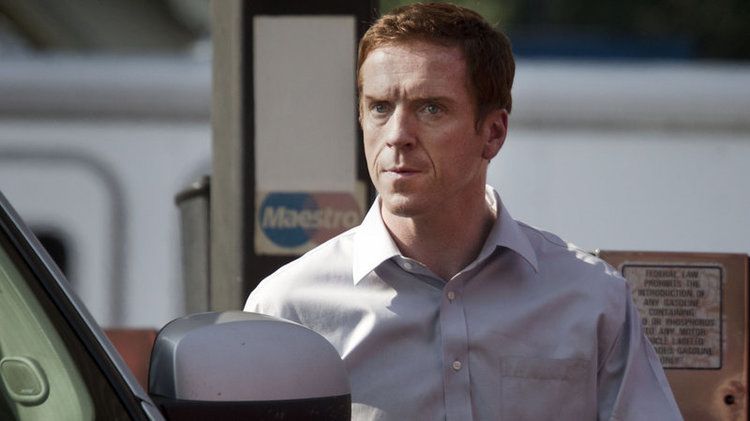