Jason Bateman on the Next Fresh Air – Tuesday at 4pm 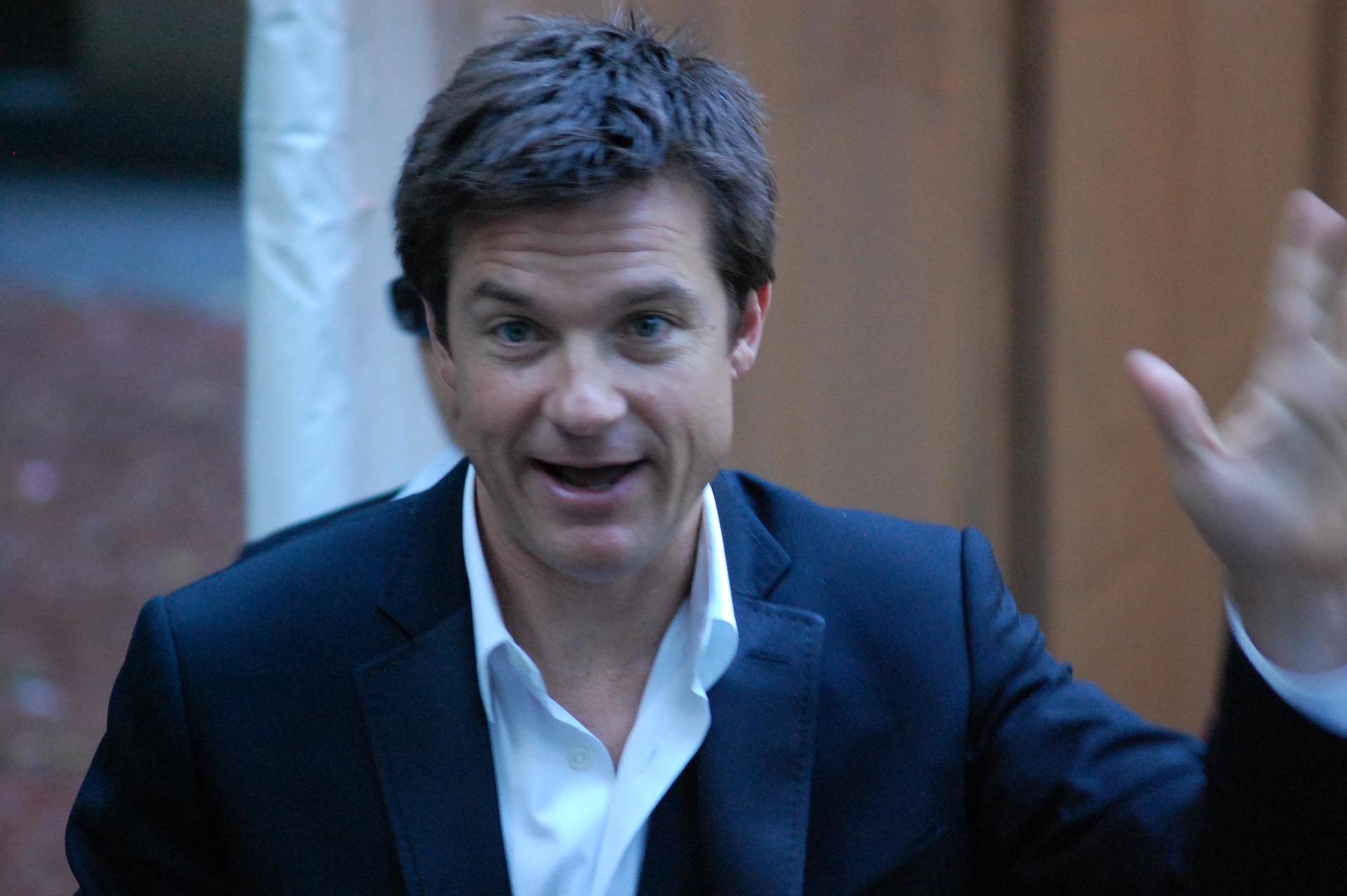 On the next Fresh Air -- actor Jason Bateman.  He stars in the Netflix series Ozark as an accountant who launders money for a drug cartel; he also recently co-starred in The Outsider based on the Stephen King novel. Bateman also co-starred in the cult favorite Arrested Development. Also, we remember Phyllis Lyon, considered one of the mothers of the gay rights movement.  She died last week at the age of 95. Join us.