Director, Screenwriter, and Actor Taika Waititi on the Next Fresh Air – Wednesday at 4pm 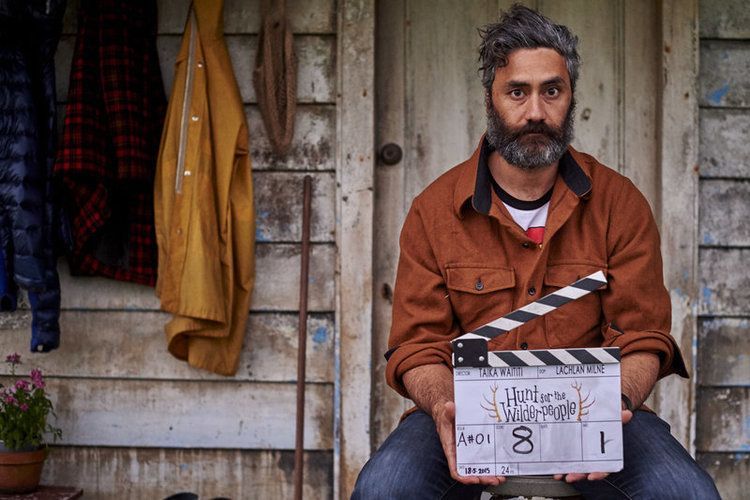 On the next Fresh Air, director, screenwriter, and actor Taika Waititi. His new film “Jojo Rabbit” won this year’s audience award at the Toronto Film Festival. Set in Nazi Germany it’s a comedy/drama about a ten-year boy brainwashed in the organization Hitler Youth.  Waititi also directed the hit film Thor: Ragnarök.  Join us.